Fragiacomo heritage is based on the strong connection with the world of cinema and art.

Every year Fragiacomo takes part in Venice Film Festival awarding best actors and artists and dressing the most important figures of cinema and fashion world for the red carpet.

At the 76th Venice Film Festival the CEO of Fragiacomo Federico Pozzi Chiesa and the member of the board Massimo Pozzi Chiesa handed a special prize “Best Actress award” to Elena Sofia Ricci at Filming Italy Best Movie Award.

For the fourth time Fragiacomo also took part in the important event in the world of cinema and art Mimmo Rotella Foundation Award.

This time this precious award was handed to the film director Giuseppe Capotondi and the Hollywood actor Donald Sutherland. 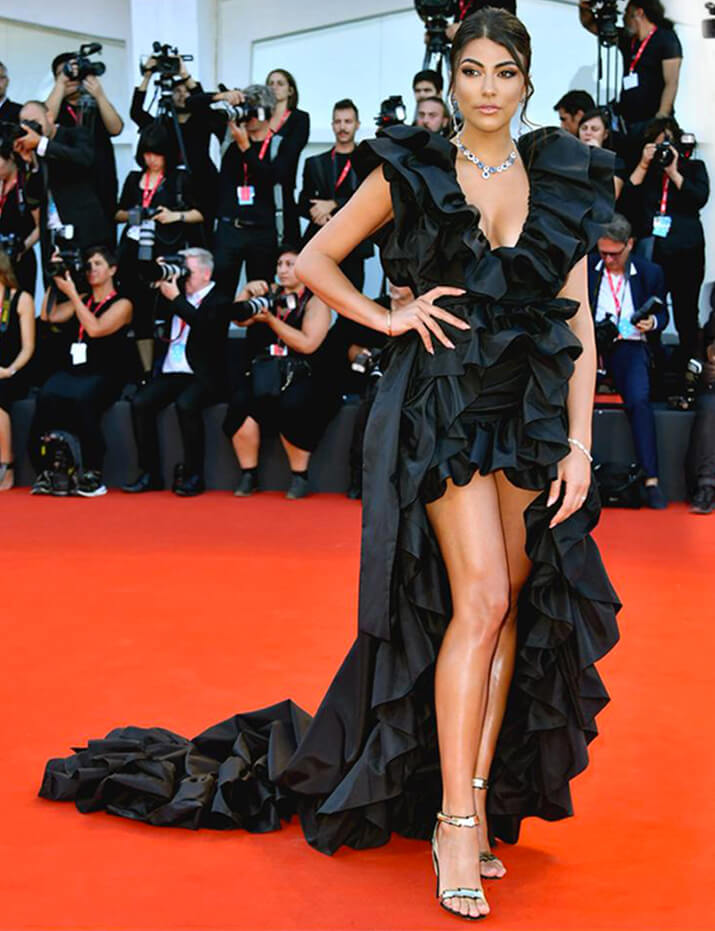 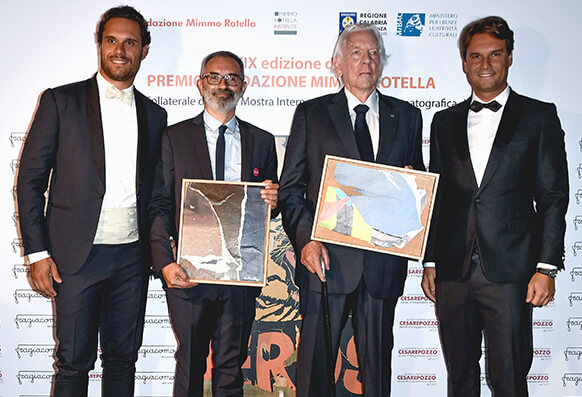 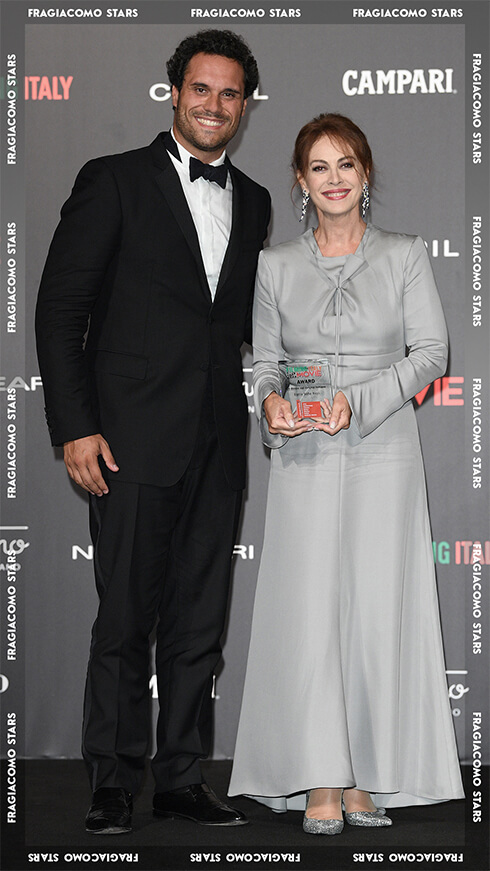 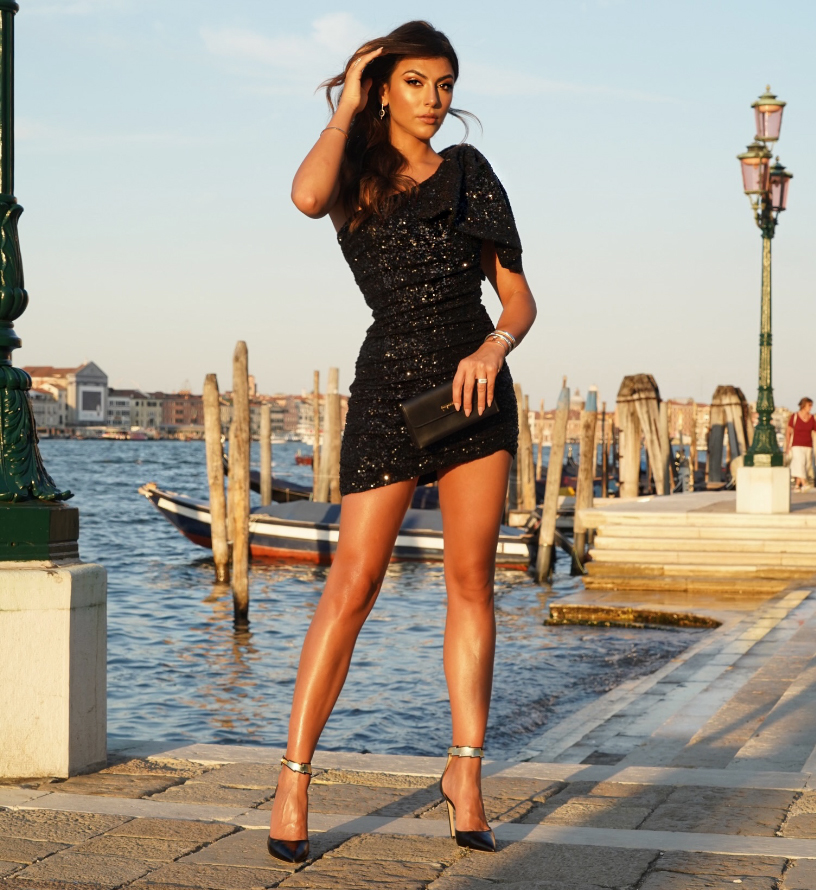 In the jet-set of the Roman Dolce Vita, as well as with Milan’s rampant bourgeoisie, Fragiacomo has always been the choice of illustrious protagonists of the big screen. This unbroken bond endures to this day when, in the occasion of important events, as the Venice or Cannes Film Festival, actors choose to wear Fragiacomo creations. 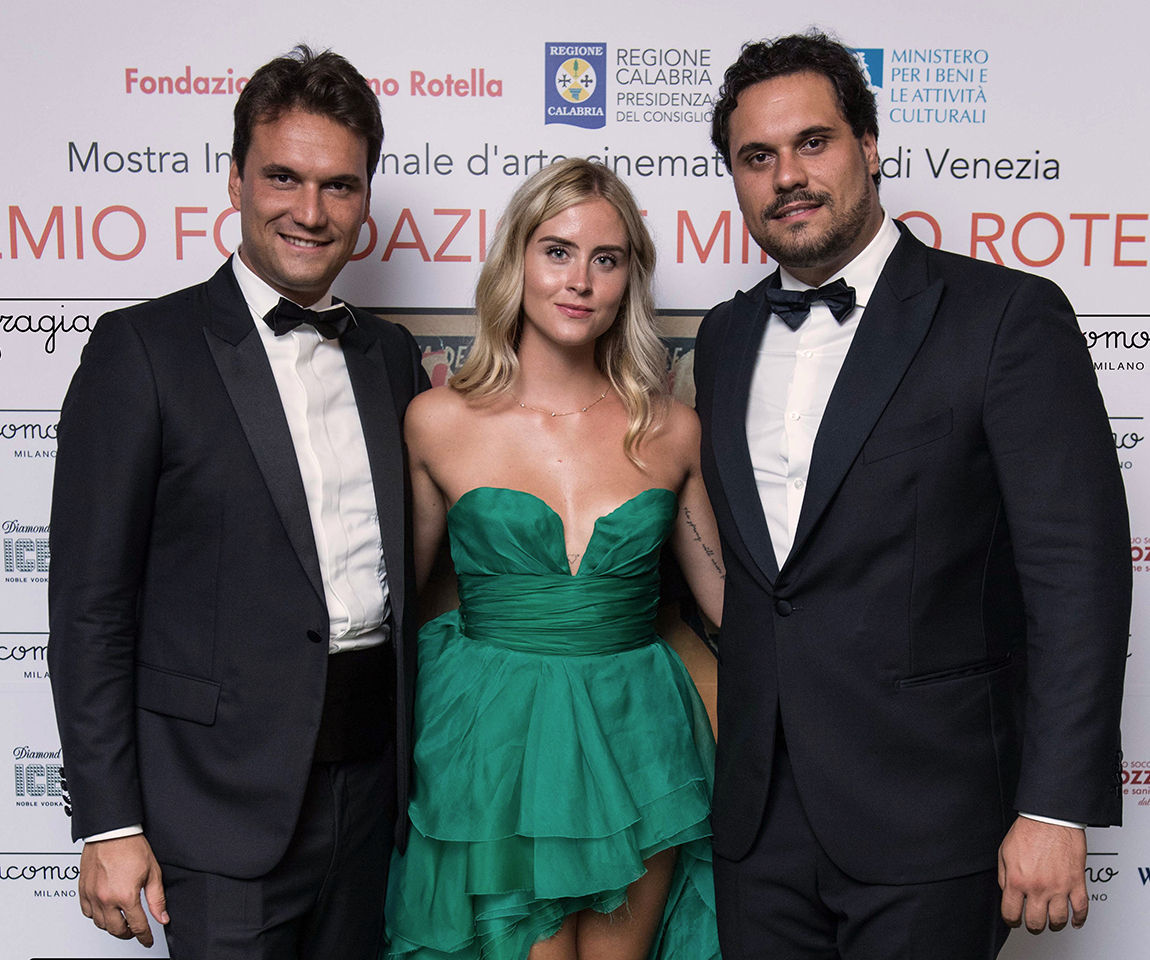 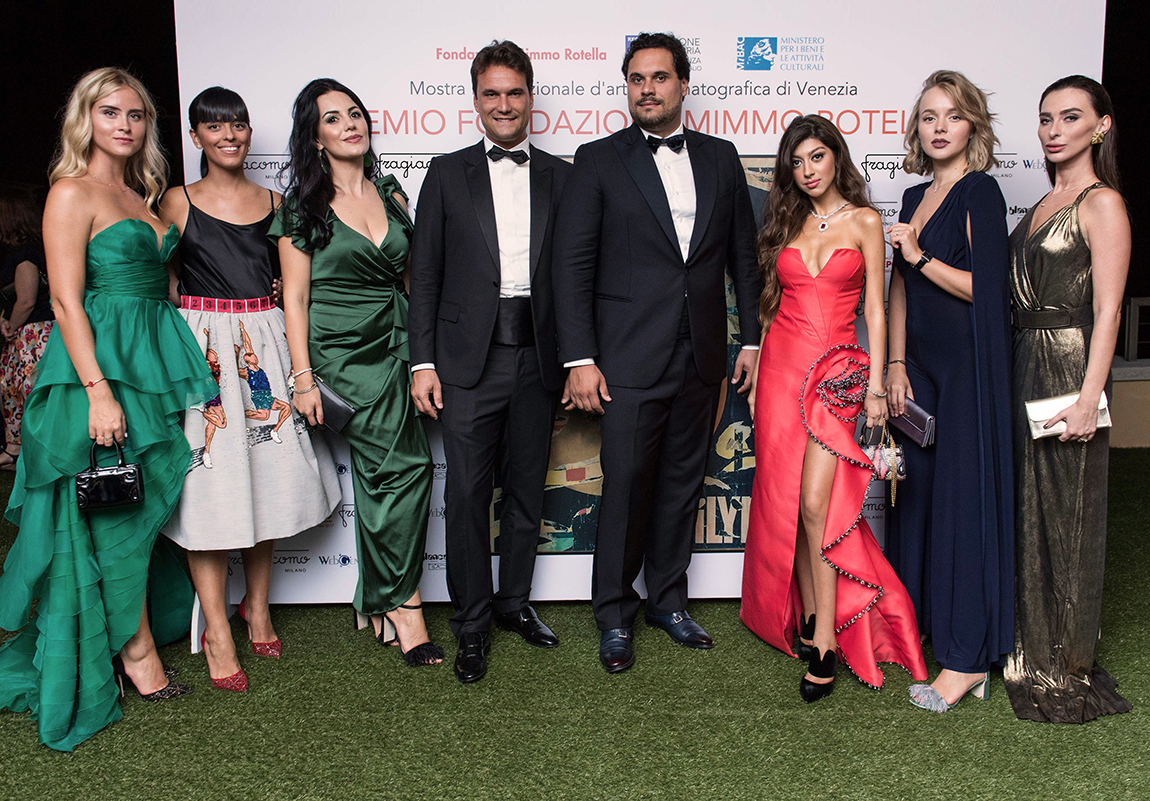 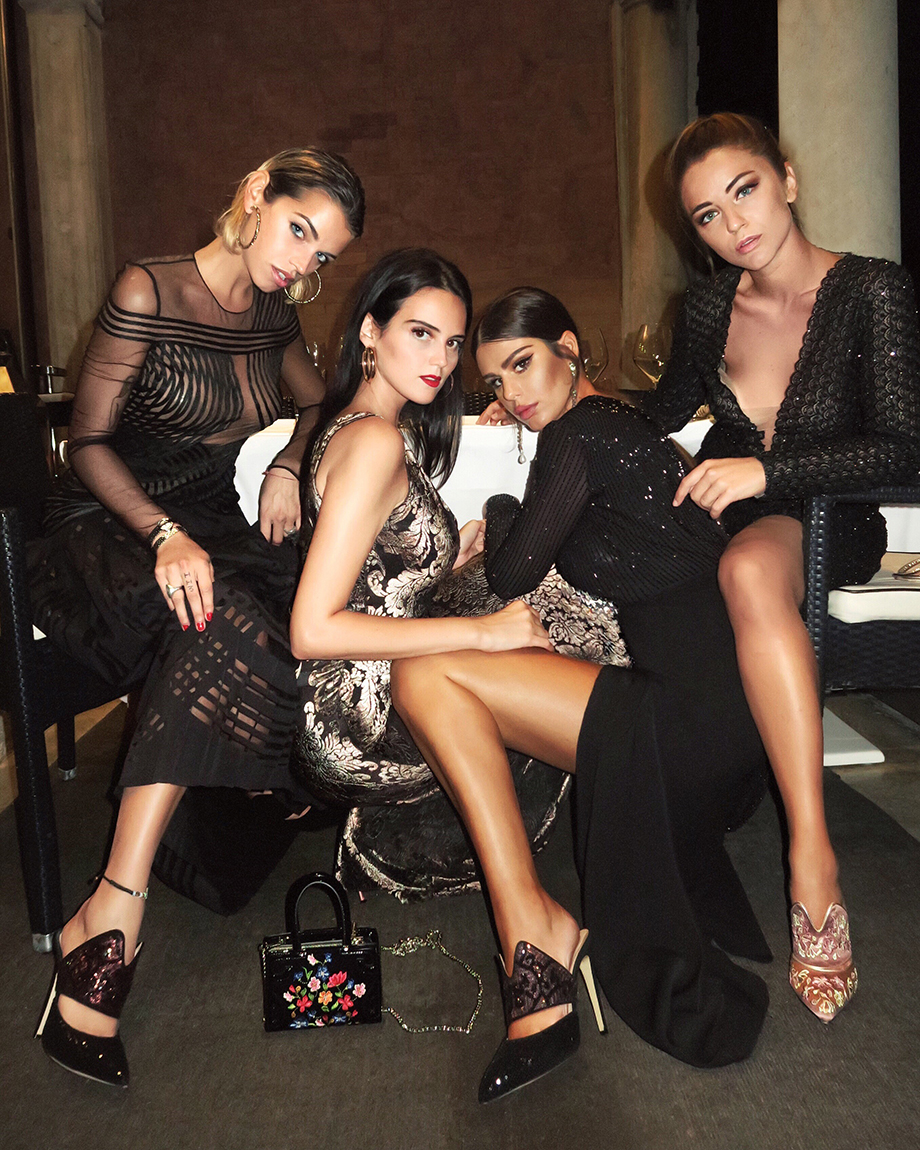 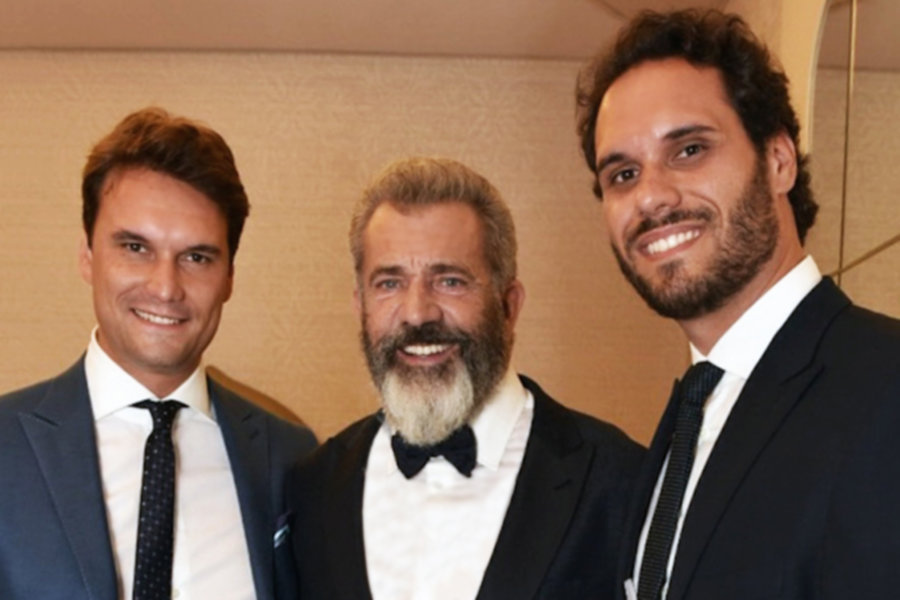 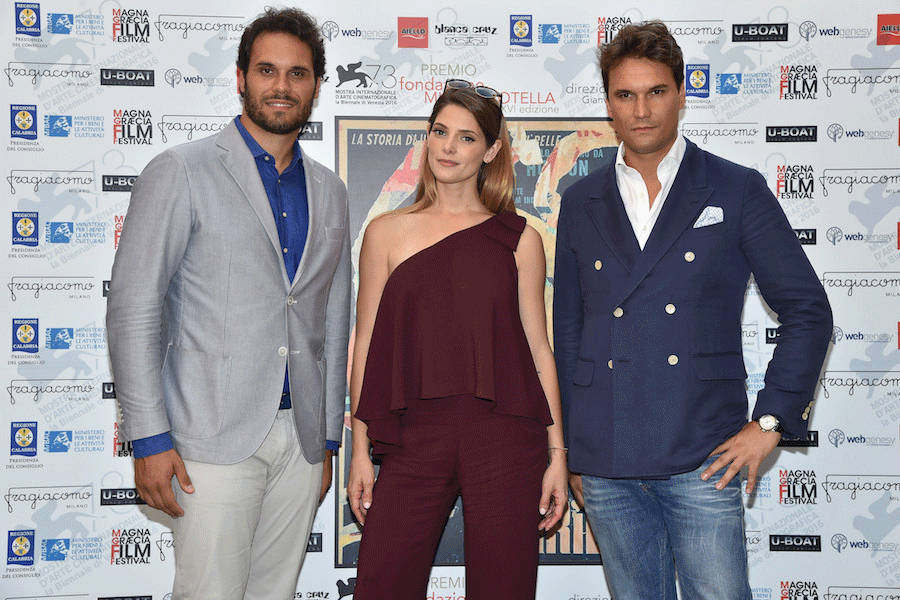 The Milan and Rome boutiques sussed to attract internationally renowned artists of the likes of Valentina Cortese, who favoured elegant booties and pumps, histrionic Tony Renis, Bud Spencer, and Kirk Douglas, who recalls his Roman period saying: ‘Ah, Rome, Rome! I have been almost everywhere in the world, but Italy is by far my favourite place. The people, the music…if I could travel again, Rome would be the first place I would visit’. 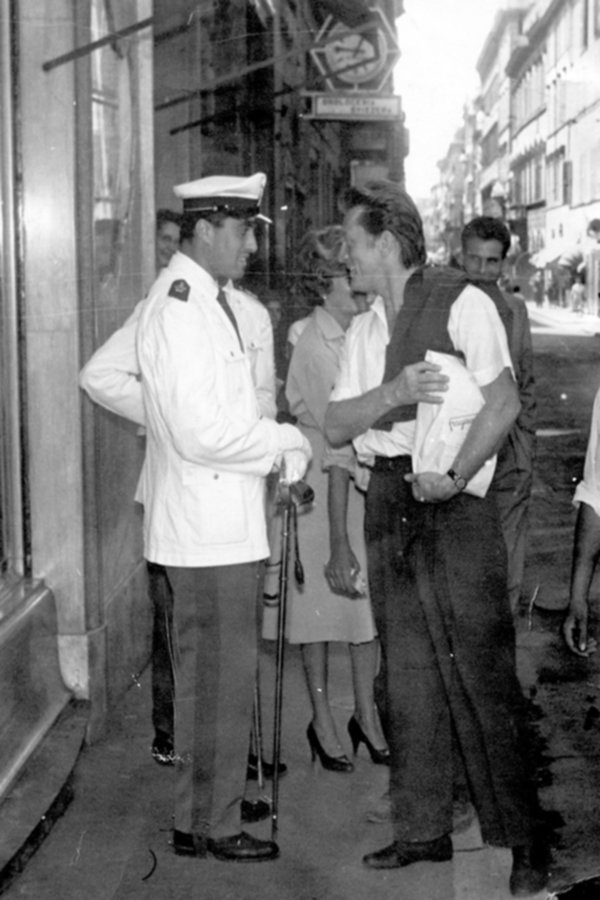 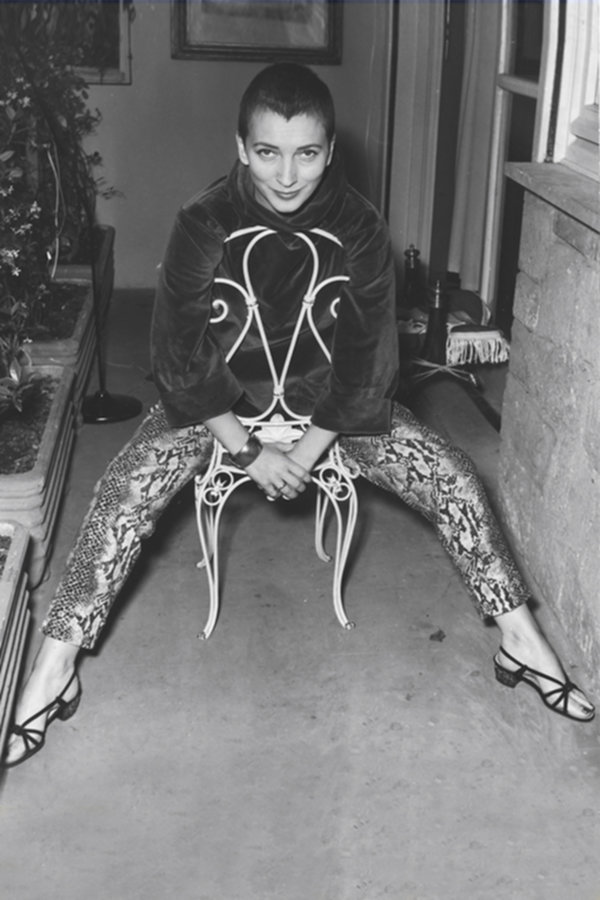 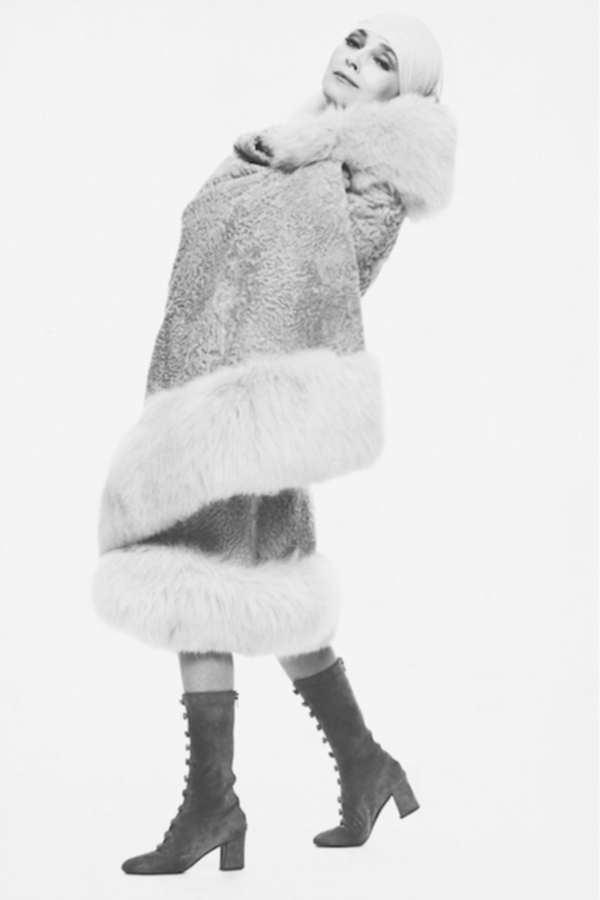 THE FACES OF TODAY 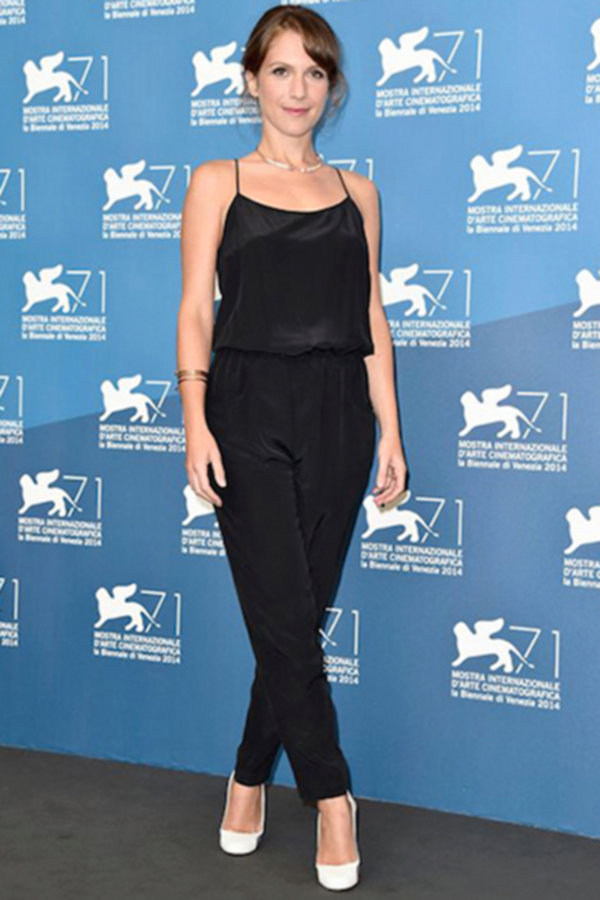 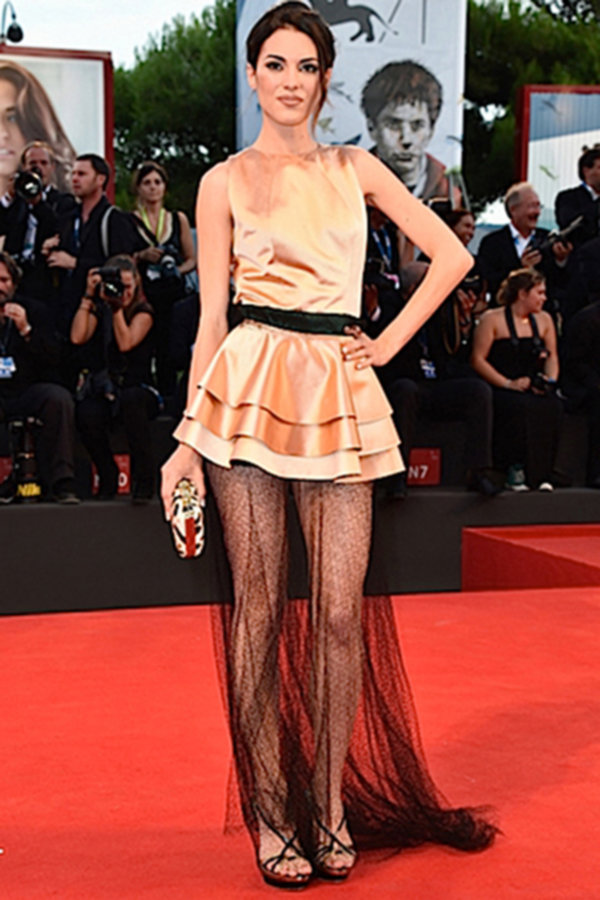 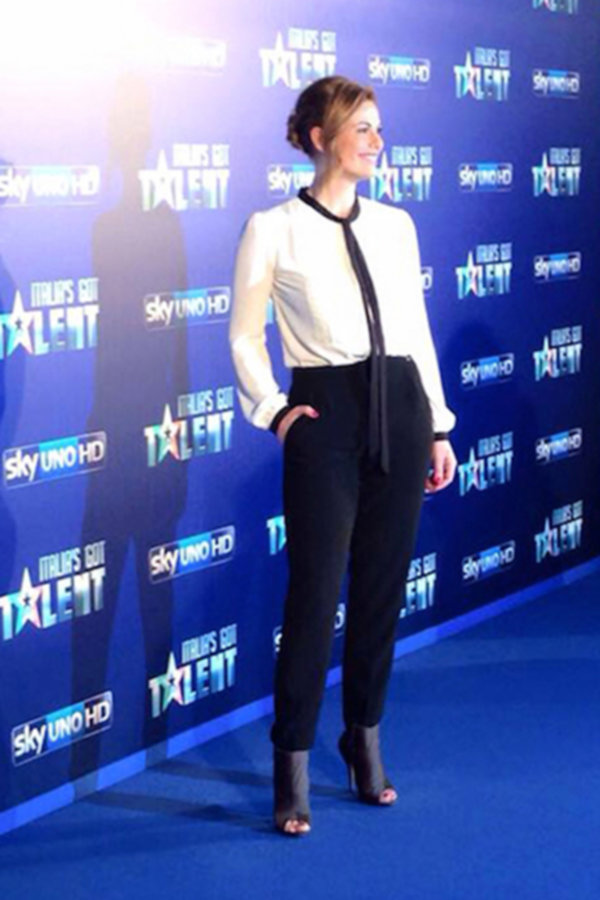 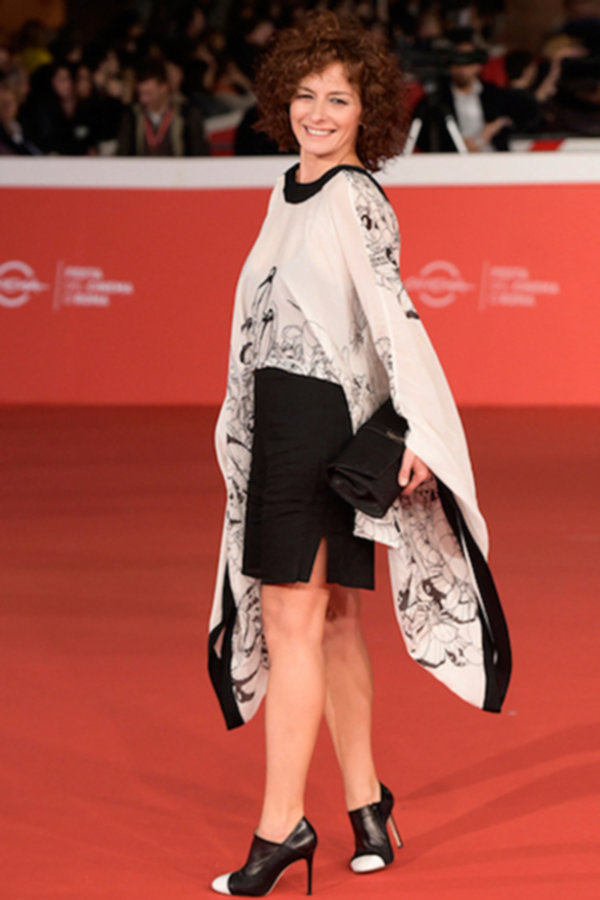 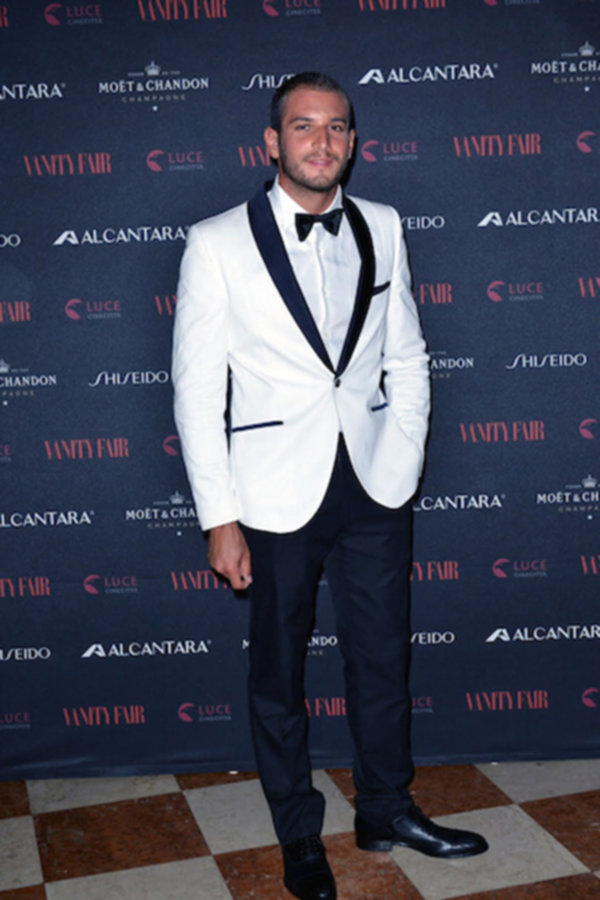 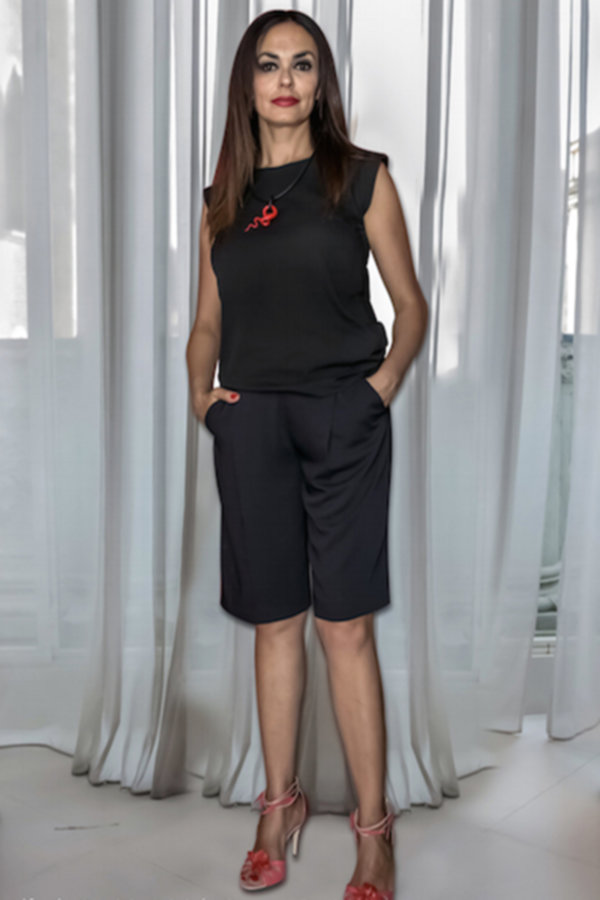 Fragiacomo is at the forefront of promotion of film culture. At the 68th edition of the Cannes Film Festival, director and producer Matteo Garrone, Rai Cinema and Fragiacomo presented the preview of the film Tale of Tales, the collection of 17th century fairy tales written by Basile and spectacularly brought to new life by Italian director Matteo Garrone. Among the protagonists: Vincent Cassel and Salma Hayek with Italian actress Alba Rohrwacher. 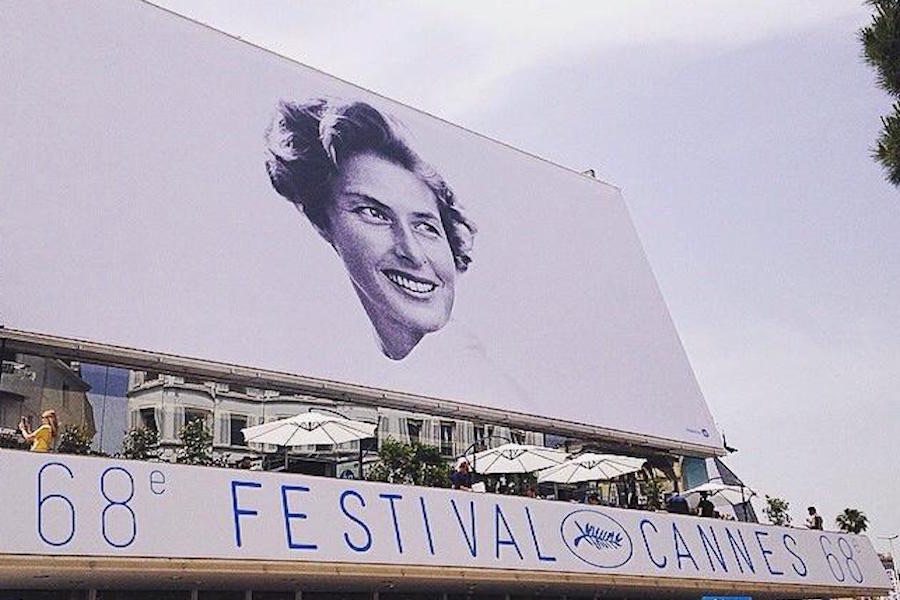 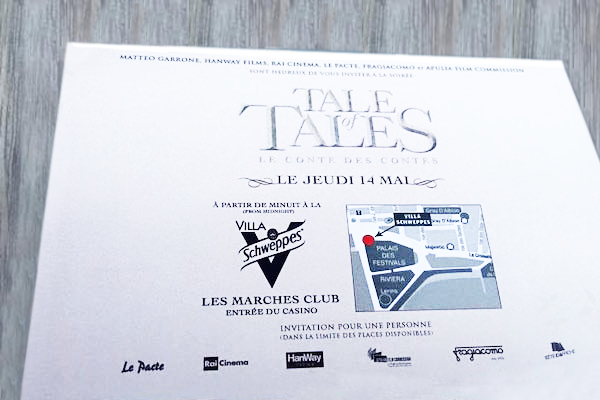